How Safe Are You From Covid When You Fly?

The Risks Beyond Flights

How air flows in planes is not the only part of the safety equation, according to infectious-disease experts: The potential for exposure may be just as high, if not higher, when people are in the terminal, sitting in airport restaurants and bars or going through the security line. 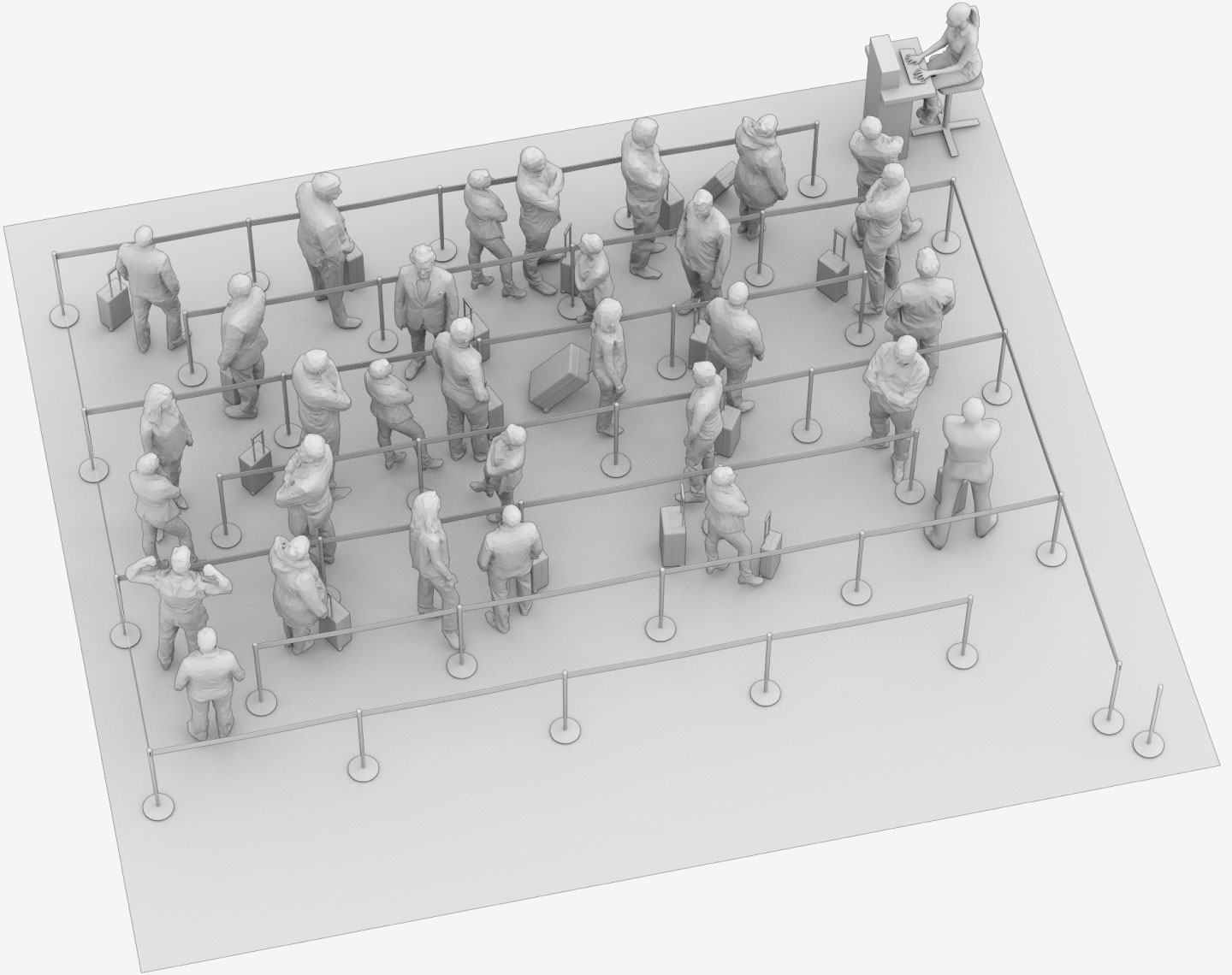 As more people fly — nearly 1.5 million people passed through U.S. airports on Friday — congestion and crowding in parts of the airport can make physical distancing a greater challenge.

Airports vary in size and passenger volume, configurations and on-location businesses, Harvard researchers found. That could increase the chances of exposure depending on where people linger and for how long.

Going to in-terminal restaurants, for example, can be risky because masks are routinely removed and kept off to eat. 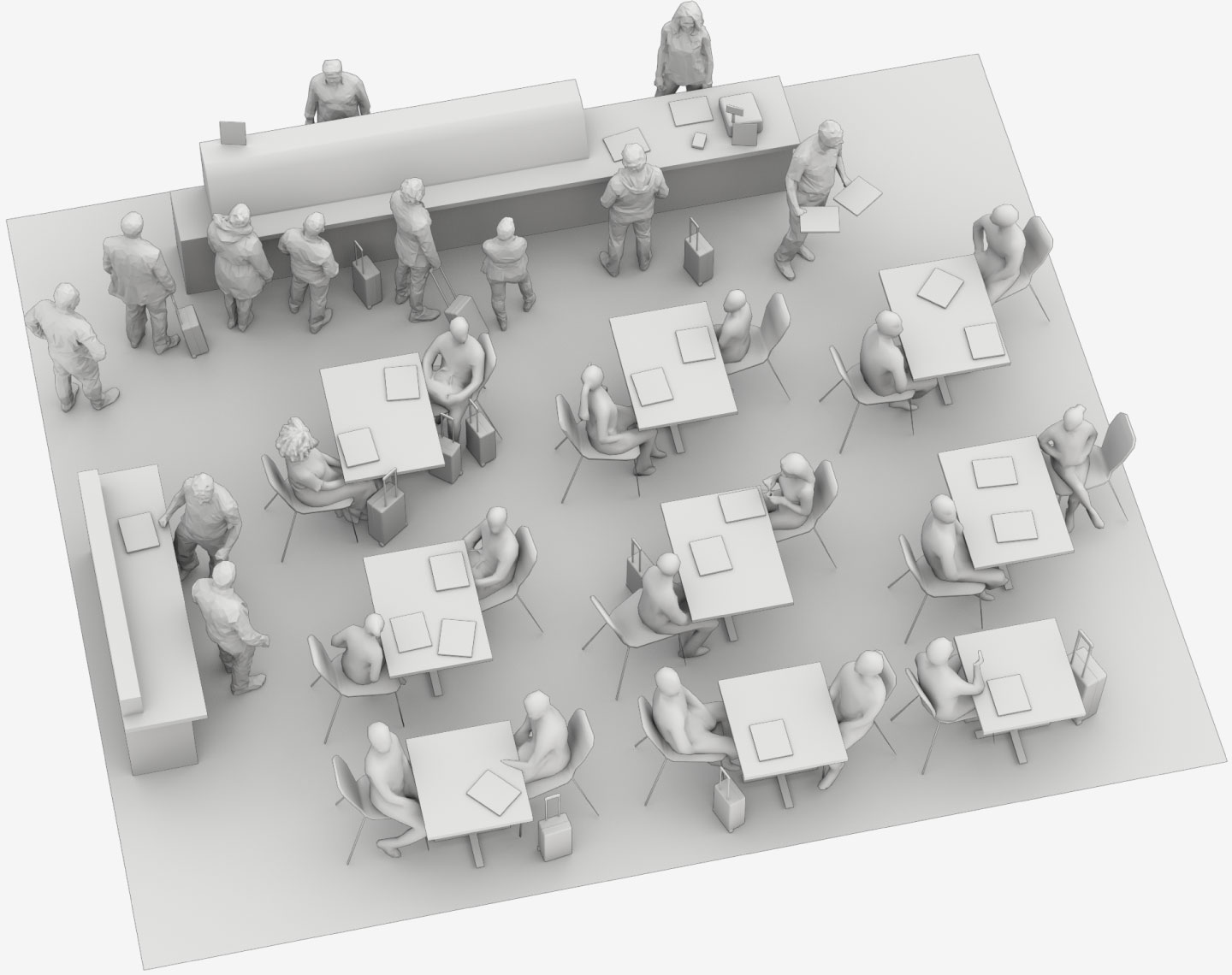 The Harvard researchers found that many airports were not designed to mitigate the airborne spread of respiratory pathogens. Although some airports have installed new or additional filtration systems, distancing, vigilance and other safety practices are still crucial.

“The challenge isn’t just on a plane,” said Saskia Popescu, an epidemiologist specializing in infection prevention. “Consider the airport and the whole journey.”

The particle air flow simulation was conducted using a later version Boeing 737NG as the model for the cabin interior, which only has side air inlets. The model accounted for passengers occupying all of the seats. A computational-fluid dynamics code system known as FEFLO was then used to simulate the flow of more than 2.5 million particles.

A large number of very small particles were introduced at the cabin inflow ducts, in part to ascertain the movement of pathogens that may have passed through the HEPA filters without being caught. The simulation showed that the air close to passengers’ heads had been in the cabin for less than 50 seconds. The first 10 frames of the particle flow animation were slowed down for clarity.

Different positions of sneezes were simulated as part of the modeling, and only smaller particles were used to estimate what may become airborne. This assumed face coverings could block larger particles expelled during a sneeze that can otherwise land on surfaces and body parts. Particles in this visualization were scaled up for presentation purposes.

What Went Wrong With Covax, the Vast Global Vaccine Program

New York Is Pushing Homeless People Off the Streets. Where Will They Go?